I woke up at 6:00 on Saturday morning to Popcorn peeing on my pillow.

Besides being an unpleasant way to wake up on a day you're supposed to be able to have a bit of a lie-in, it was also a problem because 1) Cat pee = stinky, and 2) Popcorn and Archie are both really, really good about using the litter box. Usually.

I gave it another day and nothing happened, but on Monday, he was leaking a bit of urine and straining to go potty when he didn't actually need to. So it was off to the emergency vet (because of course I don't notice that he needs a vet until all the main veterinary offices are closed) for a check, to rule out blockages.

Amazingly, I was not at all anxious, really, just ready to get him mended.

Fortunately, he has no blockages--which can be fatal in cats, and quickly. He does, however, have Feline Idiopathic Cystitis (crystals in the urine) and he needs a few days' worth of meds to help things along.

Popcorn is a sweet, adorable, loving cat who turns into a total hellion when you try to give him medicine.

Millie wasn't exactly a fan of taking meds, either, but at eight pounds, she was easy to subdue. Poppers is twelve pounds--a block of muscle. I've taken to mixing the more foul-tasting medicine into his tuna, which is working.

I've also sprayed my bed and my couch with anti-marking spray and so far, the bed has fared well. The couch got peed on today (sigh) while I was at work, but I managed to get it out and eliminate the smell.

It is the atomic number of yttrium.

There are three songs called "39," by The Cure, Tenacious D, and Queen.

There were thirty-nine signers to the United States Constitution.

Pier 39 is a famous tourist attraction in San Francisco. 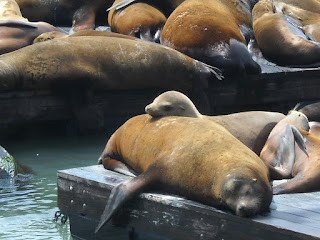 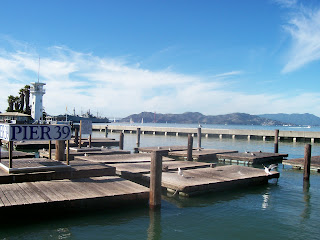 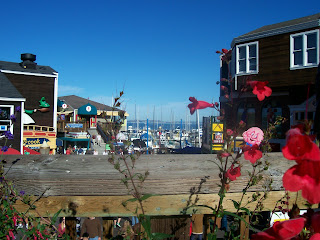 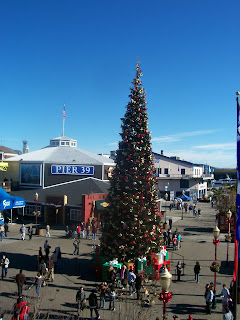 As of yesterday, I am 39 years old. Pushing forty, I suppose, but that doesn't really bother me. Age is a number, not a diagnosis. Besides, I've got a fantastic trip to The Netherlands planned as my 40th birthday present...though I'll be going closer to my "half birthday" than to my actual birthday!

I had a great birthday. I woke up to a text from my parents--a video of them singing Happy Birthday to me from their recliners over their morning coffee. I had a bit of a lie-in with Da Boyz (which was lovely after the fun-but-hectic first week back at school). Sarah texted me asking if she could take me to lunch, so we agreed on the Cheesecake Factory, where we ate...a lot. I had the salted caramel cheesecake, which was heavenly. And Sarah, of course, had notified the wait staff before I got there that it was her friend's birthday.

After lunch, I did a bit of shopping in the Galleria. I needed a few work items and found some slacks, a darling plaid skirt, and some great blouses. I also found the t-shirt below, so of course I bought it, and yes, I will wear it to work (on Casual Fridays). 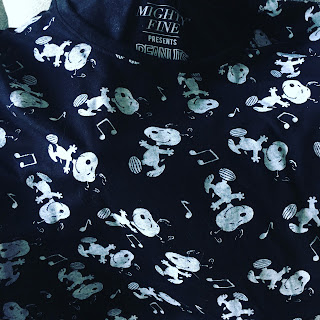 After that, I went to Mom and Dad's, and they took me out for Thai food at a place I like in Lincoln. Though I wasn't overly hungry, I had some room by then, though I had plenty of leftovers for today and didn't eat another bite of anything once I got home!

Throughout the day, I followed the news from Charlottesville, Virginia, with a heavy heart. It's horrifying to me that in the year 2017, we still have people who believe that the white race is genetically superior (though looking at some of the pictures of people who believe this, carrying their Polynesian-origin tiki torches, one wonders just what their definition of "superior" is...).

All in all, my birthday was quite satisfying on the home front, however, and I am blessed to have so many lovely friends who called and texted throughout the day.
Presented to you by... Meg at 5:44 PM No comments: