These days, it seems all of my weeks are teaching stuff, and workout stuff (though I did go on a date last night). 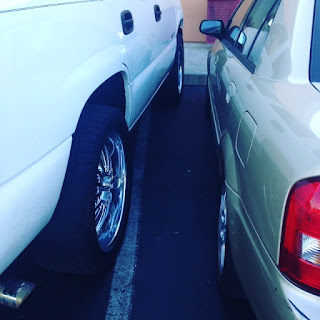 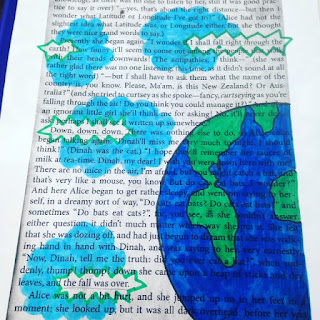 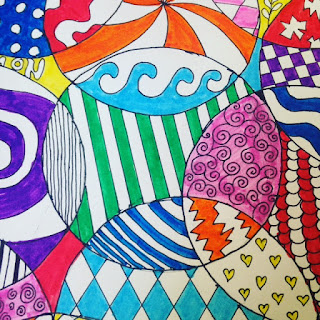 More Tales From the School Yard

Here's some Tales From the School Yard.

With my Monday-through-Thursday middle school VAPA class, I'm quite content to give them a project to work on, and not spend a lot of time talking at them. They don't want to listen to a lecture on art or music--they want to make something. We only have thirty-five minutes in the class period, so it's best for me to give quick instructions, show them where the supplies are, and let them loose.

Take today, as I listened in on some 6th grade boys talking about...hominids. Hey! They know what a hominid is!

"Ms. Cooper, are you an ancient hominid?"

I chuckled softly to myself. "Yes."

The discussion went on without me, and quickly became a debate about whether humans and apes are related. There was one kid who seemed particularly adamant that we are not, in fact, apes.

Well, yes, I do, but I'm not about to get into a religious debate with a student. I evaded the question deftly and quickly...and listened as the boys at that table continued the discussion. The second it started sounding like more "argument" than "debate," I piped in.

"Guys...why don't we discuss something else, that's not likely to make everyone argue and get angry? Like...how 'bout them Niners against Pittsburgh?"

Well, that got them off and running.

One thing that's sweet and adorable about the elementary set is that when they love a teacher, they really LOVE that teacher. I joke that I feel like Ms. America walking through the school--waving, smiling, responding to the greetings of children as I pass through. There are times I walk down a hallway with a ukulele strapped to my back, a laptop under one arm, and a hand to my lips, reminding a squirming class that they're supposed to be quiet in the hallways as they go to lunch, not yelling, "HI MS. COOPER!!!" at the top of their lungs.

It's not uncommon to be navigating a crowded hallway at the end of the day, arms loaded, and get bombarded by two or three hugs in a row (if one kid does it, it's monkey-see-monkey-do for the next kid in line) that keep me from making forward progress. It makes me smile. I'm glad the kids are enjoying their classes with me.

That said, they really need to stop coming up behind me at my desk in the library, and hug-bombing me!

As a feminist, I strive to present my students with a world view that promotes equality among all people, and tolerance for views other than their own. It's tricky with the young set. I'm unable to stand in front of a room full of middle school kids and say, "I'm a feminist!" Most don't really even know what feminism entails.

So I lead by example as much as possible.

Last week, a 6th grade boy commented that the girls in his class were better at drawing. "That's what they do. They don't do sports and stuff."

"Wait a minute!" I replied. "Ladies, how many of you play sports?"

Some hands went up, complete with those exasperated eye-rolls (directed at the boys) that are so perfected by preteens.

"See? Girls do sports. Hey, your VAPA teacher runs half marathons. Do you know how many miles that is?"

I got some nods and grudging preteen respect for that one. Then I looked at the boys and said, "Plus, I can dead lift one hundred pounds."

"Yeah, what, did you think I'm not athletic? Humph." (I was totally playing up my indignation.)

I got a big high-five from one kid at this. And hopefully I showed the boys that girls can be just as athletic and awesome as they can.

Cali Swimmy made some appearances this week. 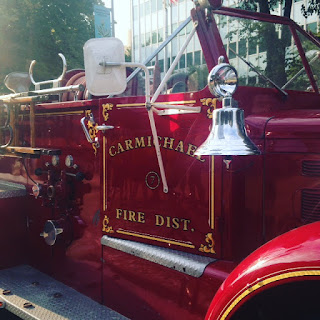 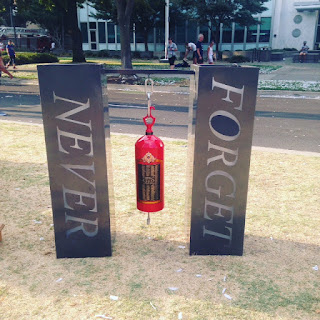 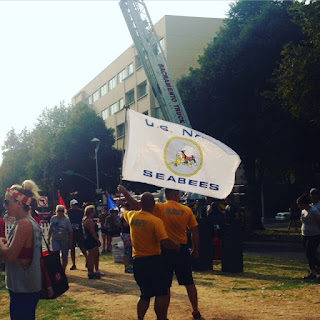 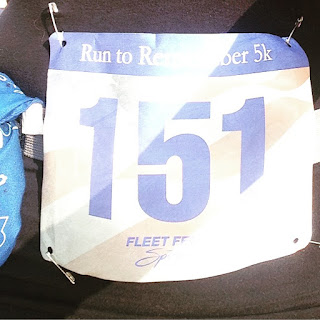 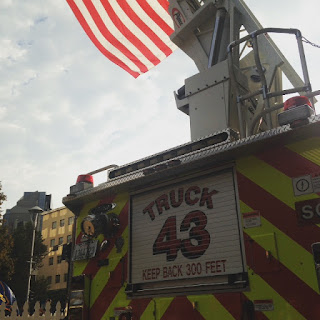 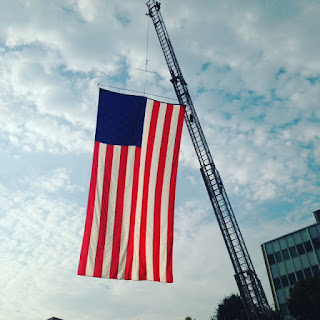 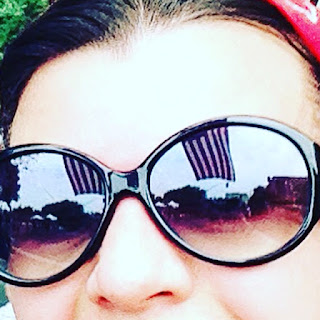 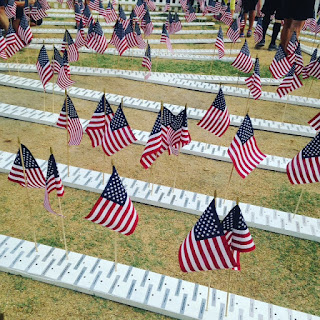 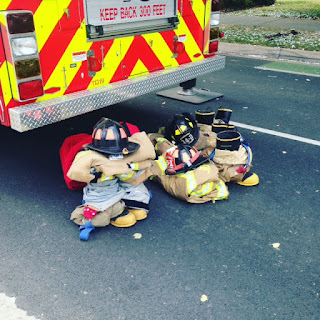 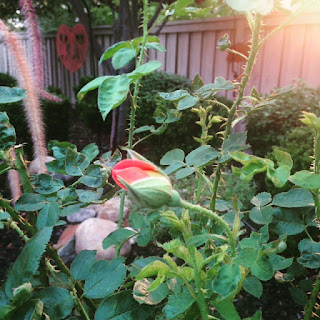 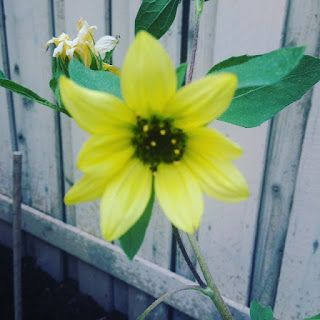 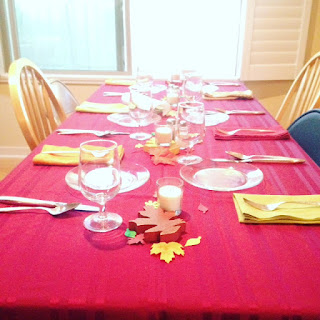 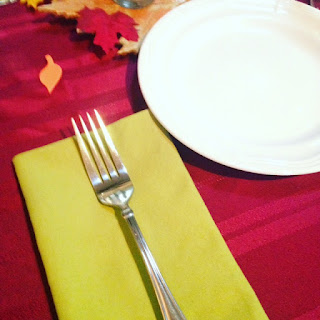 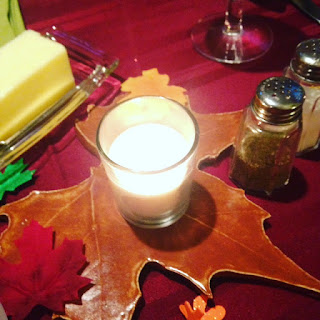